Five weeks. It’s the longest I’ve spent in a foreign country since my trip to the Philippines. Was it worth it? Well honestly, it wasn’t long enough. 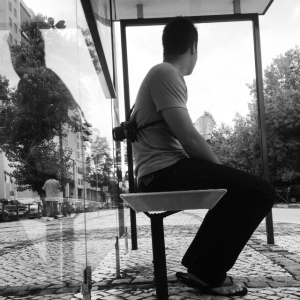 I already miss the people. The list is lengthy and for good reason. They’re genuine, caring, proud, and patriotic. I’m not sure what the percentages are of luck and chance, but I can’t fathom how blessed I am. The opportunities keep presenting themselves and all I’ve needed to do is make myself present.

In order for this post to continue and make sense, I need to tell a story.

During my first week in Portugal, I posted an instagram photo and geotagged it at the beach. Shortly after, a user on the social app came across the photo and commented offering advice about the area. After a few exchanges, the user extended a simple invitation: “Yo! You’re in Ericeira? I’m at Hemingway’s, a friends gin bar! Come down and meet the guys!” – At this point in the night, Jay had already snoozed away and I was in route of doing the same. Fortunately, I consider myself a “yes man”, stemming from the movie starring Jim Carrey, embracing nearly every opportunity.

When in Rome… I tossed some pants on and headed out.

This event is monumental for a few reasons. The instagram user, Manuel accompanied by his fiancé Sara, essentially adopted Jay and I. Together, they greeted us with kindness, generosity and a love for Portugal; surpassing any expectations I had for this entire trip. We became their own and without their support, a lot of this wouldn’t have happened.

Such things include my first European soccer game- a mark off the bucket list. Now, there are two major teams in Lisbon: Sporting Lisbon and Benfica.

I am a fresh, newborn 190lb 6oz Benfica fan (voted the best stadium in Europe).

The four of us went to a Sunday night game where we watched insecurely as the team went scoreless in the first half. Fortunately, it was just an act of kindness as they lit up the next 45’ scoring four goals to close out the game. I didn’t forget team spirit either, obtaining the customary Benfica scarf as a souvenir.

We also visited my first castle (Disneyland doesn’t count Jordan). Make it two castles. The first was in the town of Sintra where many notable artists escape and derive their inspiration. The second was in the capital of Lisbon, where the views of the city can’t be matched. For me, I became a kid all over again- giddy with curiosity and taken back by the rich history surrounding the stone callous walls.

Something I missed in Spain but made up for in Portugal was Bullfighting. Manuel took Jay and I to our first event and we couldn’t believe the daredevils in front of us. These guys are wild and fearless. Period. The cream to the coffee though is they don’t kill the beasts in Portugal. Instead, they bandage them up and release them back to their pasture. It’s not irish cream, it’s cream.

To add to the list, this power couple gifted Jay and I with a couple of days to explore the city of Lisbon. They said it was a must-see city that many of the foreign visitors miss out on and I couldn’t agree more. We stayed in the Chiado neighborhood of Lisbon where charm, retail, and residences coexist beautifully. Jay and I explored all over the capital that boasts its history alongside their pastries (try a pastel de nata, it’s better than every episode of Rocket Power combined). We rode on top of double decker buses, ate a variety of traditional meals with exceptional people, and toured around the largest indoor aquarium in Europe. To end the few days, we had drinks on the top level of a parking garage turned open terrace bar overlooking Lisbon’s own “Golden Gate Bridge”. 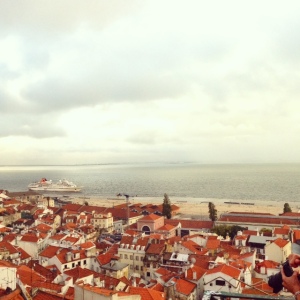 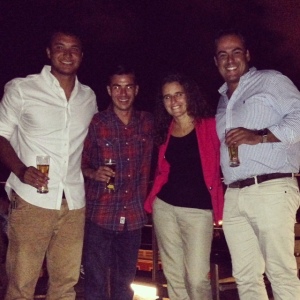 Nearing the end of our trip, Jay and I were also privileged enough to rent a car. This enabled us to visit the ASP WCT in Peniche multiple times, drive down to the Algarve and surf multiple beaches. During the trip to the south of Portugal, we car camped where I woke up with 23 mosquito bites on my face and countless others on my body. I won’t show a picture of this but I saw fifteen-year-old Levi in the mirror with armpit hair this time. It was rough. 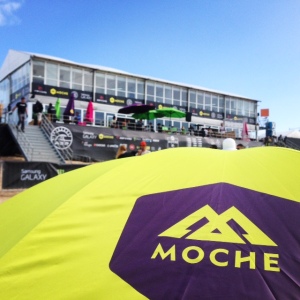 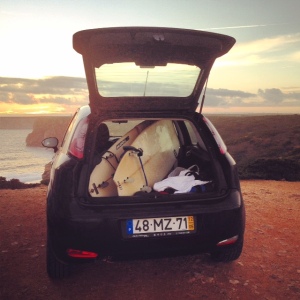 To conclude, I’m in love with Portugal. Everyone I met made it home. Manuel and Sara, thank you. I hope to treat you two with comparable generosity when you visit the states. I am still waiting on that codfish recipe! Thank you for introducing me to your friends; Andreia, Pedro, Bekish, Bruno to name a few. I look forward to being your flower boy for when that day comes in New York! Natalia, we hope you get some sleep without us Americans around! I wish you the best of luck in your endeavors heading into Switzerland and a mean ski season. Miguel and Lucia, there wouldn’t have been five weeks in Portugal or surfboards if it weren’t for your patience and willingness to help fellow travelers. To the countless others, I’m not even going to say it. I don’t believe in goodbyes. It’s a small world. “See you soon”. 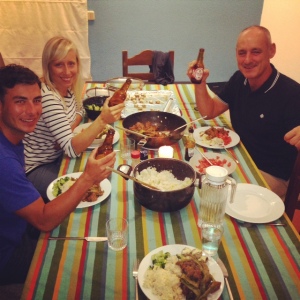 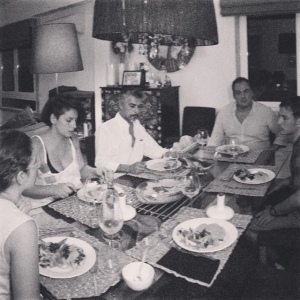 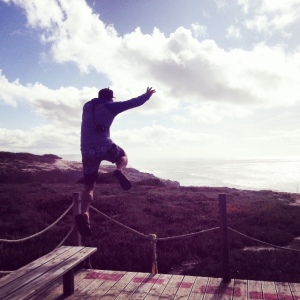 [A video is in the editing process though am missing a memory card. Expect it in a week or two when I receive it back in the mail!]

– Grandma Nancy lost her battle to brain cancer on October 11th after a yearlong fight. Heads high as we know she’s baking homemade dinner rolls in His kingdom and winning at scrabble. It’s never easy to lose someone and I will continue to pray for my family as they remember the good times.

– On the 22nd, Jay departed the Lisbon airport for Ireland as I left for Germany. We will meet up again near the beginning of November! Expect a write-up from him on his experiences from Ireland/Scotland!

– My MacBook has unfortunately been having a hiccup with the hard drive. Therefore, I haven’t been able to post in the past couple of weeks. Fingers crossed that the issues are resolved!

Rooted from the pacific northwest, undergraduate student in Colorado
View all posts by Levi →